How we can define time?

Time is neither a subject nor an object. It is a dimension. As length, breath and height are three dimensions, time is the fourth one. This dimension cannot be experienced on the earth because of many other effects. As height, width and breath in universe are infinite, the fourth dimension, time is also infinite in universe. But according to the theory of relativity, time is an adjustable dimension with respect to space (distance). It depends on the speed of the object. So we can say that to define time  objects with different speeds probably have different time. 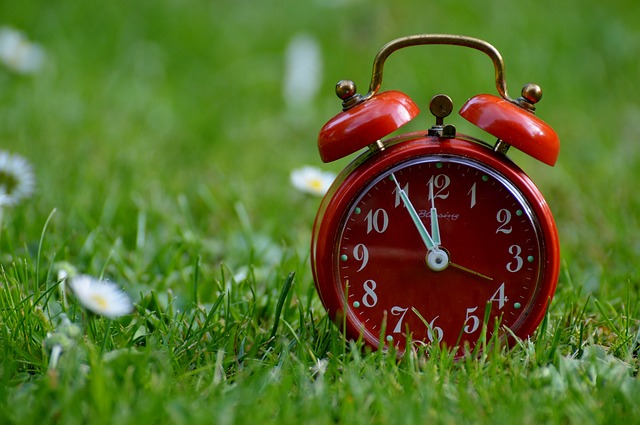 Let us understand time by taking a simple example :

So from this, we can conclude that all subjective things such as light, thoughts and all forms of energy have motion 100% in space dimension and their motion in time dimension is zero. So things which do not travel in time dimension cannot be destroyed.

That is why, according to the law of conservation of energy, “Energy can neither be created not destroyed.” This is because motion of energy in dimension is zero.

Other Educational post : Skills That You Can Learn From High School Education

Watch Free Video on You Tube